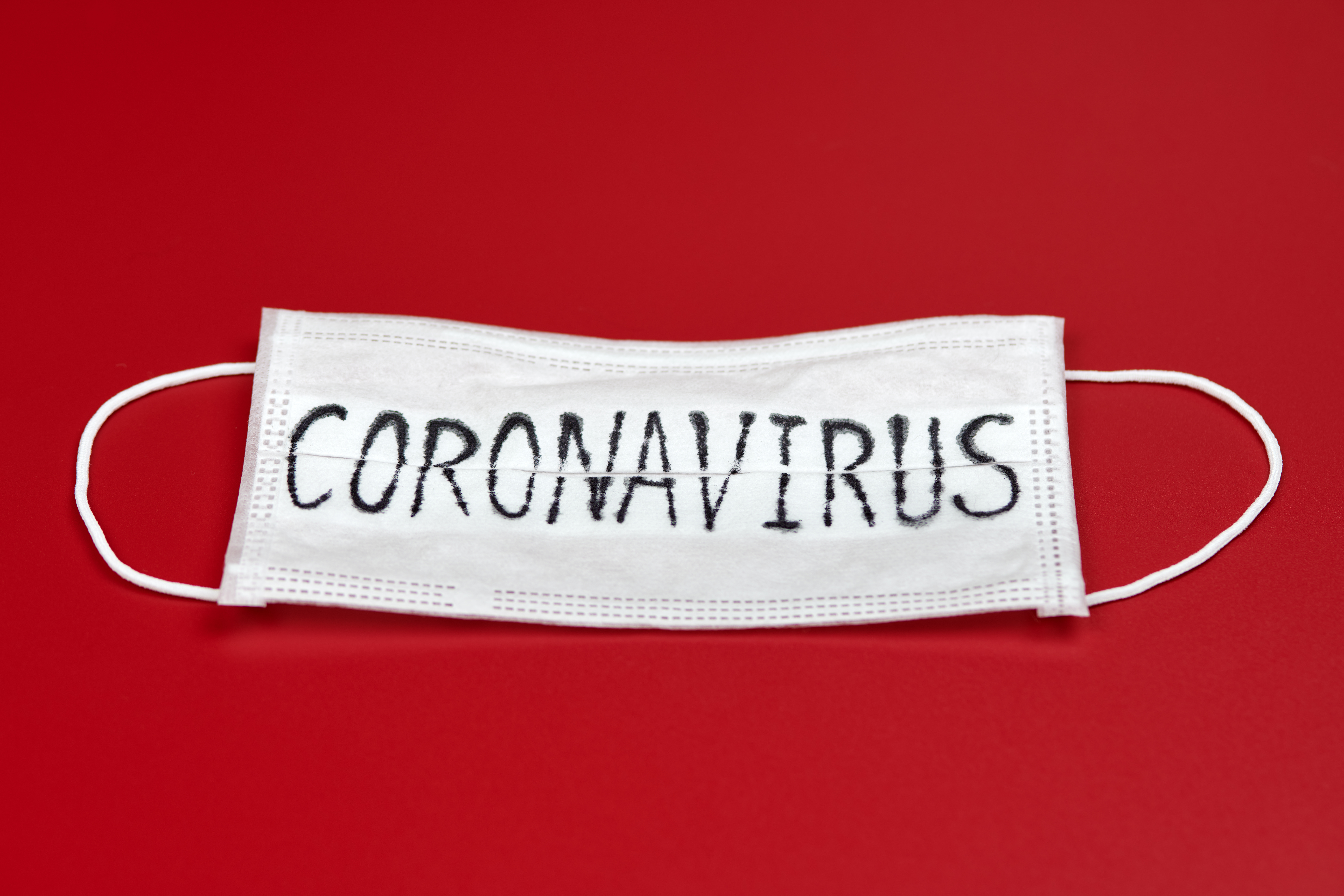 The rise of the novel coronavirus has the world on edge as it struggles to mitigate what might be a devastating global pandemic, or a more severe seasonal flu.

Nonetheless, we can have preparedness without panic. Firms are already adopting measures to combat the spread of the virus. Dentons, which famously swallowed up the 4,000 strong Chinese firm Dacheng in 2015 has temporarily closed its Wuhan office and many Biglaw firms are directing their attorneys in China to work remotely. Orrick, Norton Rose, Duane Morris, and Baker Botts are either canceling or imposing restrictions on their upcoming conferences and retreats in the U.S. and abroad.

In Shanghai, Quinn Emanuel and Squire Patton Boggs are reimbursing attorneys for taxi expenses should they have to travel to their offices to dissuade them from taking public transportation. In Milan, Biglaw firms Baker McKenzie and Squire Patton Boggs are encouraging their attorneys to work from home as the virus spreads in Italy, and Baker McKenzie has closed their London office after one employee returned from Italy sick.

Justin Flowers, our Principle in Hong Kong has been monitoring the situation closely since the outbreak. He notes that the initial panic has mostly subsided, and despite market turmoil, there is a feeling that the gears are shifting and a return to normalcy has begun. On Monday, many firms in Hong Kong and Shanghai are expected to begin implementing return-to-work policies and Beijing will likely follow suit.

Across the globe, other countries are enacting isolation measures; Japan announced schools will close for at least a month to reduce transmission of the virus. Schools in China have already closed, affecting 200 million children. The U.S. is taking a more reactionary approach, waiting for cases to appear before closing down communal spaces.

Forecasting how the virus might impact Biglaw relies on a myriad of assumptions. Currently, the Dow Jones is plummeting in response to the virus’s corporate shrapnel. Thursday saw the largest point drop in the index’s history. The ripple effect could be wide-reaching – China’s carbon footprint has dropped 25% compared to the same period last year, reflecting the slowdown in factory production in China.

Supply chain disruptions have already had a tangible effect on companies with major footprints in China like Apple, whose stock is down 16.4% from its record high in mid-February, and has reported slowdowns in their Chinese factories. Unlike many of its peers, Apple’s reported cash reserves of $250 billion dwarfs even Smaug’s river of gold in the Lonely Mountain, a prescient policy harkening back to Apple’s near bankruptcy in the late 1990’s. For the rest, the hope is that the rhetoric surrounding the coronavirus will be mostly sound and fury, similar to the H1N1 outbreak of 2009 that stirred up visions of global doom.

Forecasting what the disease progression might look like has been difficult. As of right now, there are 51 countries with confirmed cases of the virus. There have been many attempts to quantify how contagious and how deadly the virus is. On Monday, an article published in the Journal of the American Medical Association (JAMA) gave an update on the severity of the disease. Using data from the Chinese Center for Disease Control and Prevention, they found that the overall case fatality ratio (CFR) – deaths per cases confirmed by RT-PCR or other assays – was 2.3%. Compared to the CRR of Middle East Respiratory Syndrome (MERS) (9.6%) and SARS (34.4%), the disease is assumed at this point to be much less deadly. What distinguishes the coronavirus (SARS-CoV-2), is how rapidly and widely it is spreading. Even though the disease is presumably much less deadly than both MERS or SARS, it has already led to more total deaths because it is spreading much quicker.

There have been many attempts to quantify the infectivity of SARS-CoV-2, but the limited datasets and differences in statistical modelings have created a wide range of proposed outcomes. Epidemiologists use a measure calledR0(R naught) to estimate the spread of a disease. R0, also known as the basic reproduction number, tries to measure how many new cases one case of the virus will cause. Currently, most models estimate the basic reproduction number to be between 3-5, substantially higher than the WHO’s estimate of 1.4–2.5.

Should the virus continue to spread in the U.S., we expect Biglaw firms to institute isolation policies and encourage their attorneys to work from home. The good news is that technology has made remote working more productive than ever. In fact, recent studies have shown that remote employees are more productive. Deal flow may slow if market turbulence continues, but we expect firms will maintain their status quo in billings and laterals by introducing flexible solutions and realigning priorities.

We have had lateral candidates seeking to expatriate from China, asked to observe a 14-day domestic quarantine before interviewing to ensure the virus is not spread. As an interconnected recruiting firm with a global full-service platform, we make use of a plethora of different technology platforms including a proprietary video conferencing solution to facilitate the type of effective communication that twenty years ago, was only possible by sharing an office. We will work with our law firm clients to ensure their strategic goals are accomplished, even in the wake of a worsening pandemic, by offering our technology platform and comprehensive services in coordinating remote attorney interviews and by offering flexible solutions through our sister company Bridgeline Solutions to help firms scale their workforce as needed.

Part of strategic realignment will likely come with an emphasis on bankruptcy, restructuring, litigation, and labor & employment if demand for corporate work slows. Typically, we see these countercyclical practices buoy firm financials in times of recessions. Assuming we actually do see a recession, firms will pivot their lateral hiring strategy to emphasize these practices, which could impact junior attorneys.

Lateral Link recruiter Jon Kahn who survived three recessions as a Biglaw partner and associate retooled his practice to survive the recession. As corporate work dried up in the early 1990’s, Jon was forced into Fried Frank’s litigation practice to save his career. Unhappy in the practice, a recruiter approached him and brokered a deal for Jon to join Cahill Gordon as a capital markets attorney, after taking a small experience haircut. We have a long track record of success in moving associates across practice areas and we are happy to help if you are considering a move to another firm or another practice.

If you are an experienced attorney looking to lateral, time is of the essence. Firm administration is preoccupied with plotting their strategic response to different potential outcomes of the virus life cycle. Consequently, submitting an unsolicited resume right now for a lateral move is a waste of time. We are finely attuned to our law firm client’s needs across the U.S. and globally and we are happy to help you navigate the lateral market in this uncertain time. At the end of the day, though these may be trying times, the world is not ending, and Biglaw will subsist and as the early Am Law 200 reports indicate, thrive.