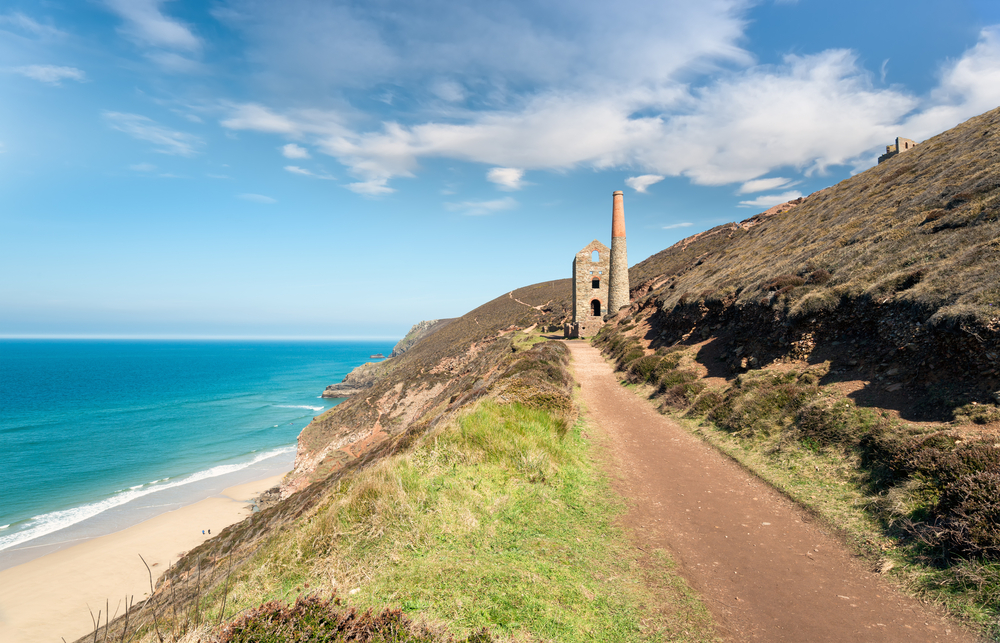 With baby boomers pushing past 65, mandatory retirement policies are becoming more troublesome, especially for those firms without strong succession plans. Roughly half of Am Law 200 firms have some mandatory retirement policy. Not all stipulate retirement at 65 — most range roughly from 63-68, with different protocols as to how to deal with retiring attorneys. Some firms will transition partners into counsel positions where they can practice while transferring their clients and work to younger partners with longer runways, and others broach the topic of the impending retirement a year or two in advance to ease the partner’s transition out of the law firm.

Not all policies are made equal. Some firms advertise a mandatory retirement age but are willing to skirt it for rainmakers or make other “special exceptions.” Click the graph for the full listing of the partners with higher vintages lateralling to the respective firms since 2010. I find that most partners in senior vintages want to continue to practice regardless of their proximity to age 65. That said, some claim the practice is supported by scientific studies that link cognitive decline with advancing age — especially after 65, which is about the average for mandatory retirement.

Most firms at least try to maintain a replenishing pipeline of talent in the partner ranks. The drop-off in practicing attorneys from age 65 to age 70 is precipitous. Two interesting dilemmas could impact partner promotion in the future. The baby boomer generation opened up the ranks for a lot more partner positions, but given their resistance to retiring, Biglaw could face a lost generation of partners who are being crowded out of clients by the baby boomers.

Second, as the proportion of those passing the bar to the general population decreases, firms will have to start the conversation about the value of future classes. When these classes are up for partnership in ten years’ time, partner promotions may get supplemented more and more by counsel positions if firms aren’t generating enough business to sustain profitability. There is only so much cash at the end of the year to divvy up. I believe this circumstance makes lateral partners with real portables increasingly even more valuable down the line than they are today. While the distribution of aging lawyers is trending upwards, firms may have to rethink their insistence on mandatory retirement and succession planning. Relying on a firm mandatory retirement deadline hurts both the lawyer and the firm, especially if there is no succession plan in place. Firms are wiser to ease the severity of the rule and instead impose a soft transition period on a case-by-case basis during which the lawyer could operate in a mentoring capacity to facilitate a smoother transfer of responsibility and relationships.

Executing a proper plan easily solves the dilemmas brought about by mandatory retirement. While identifying an aging leadership problem is helpful, creating and executing an actual plan is a necessity. If your firm needs to benchmark their leadership, or wishes to learn practices to cope with mandatory retirement, I am happy to share my suggestions and help you craft a game plan based on my real experience with and knowledge of the Am Law 200 law firm market.