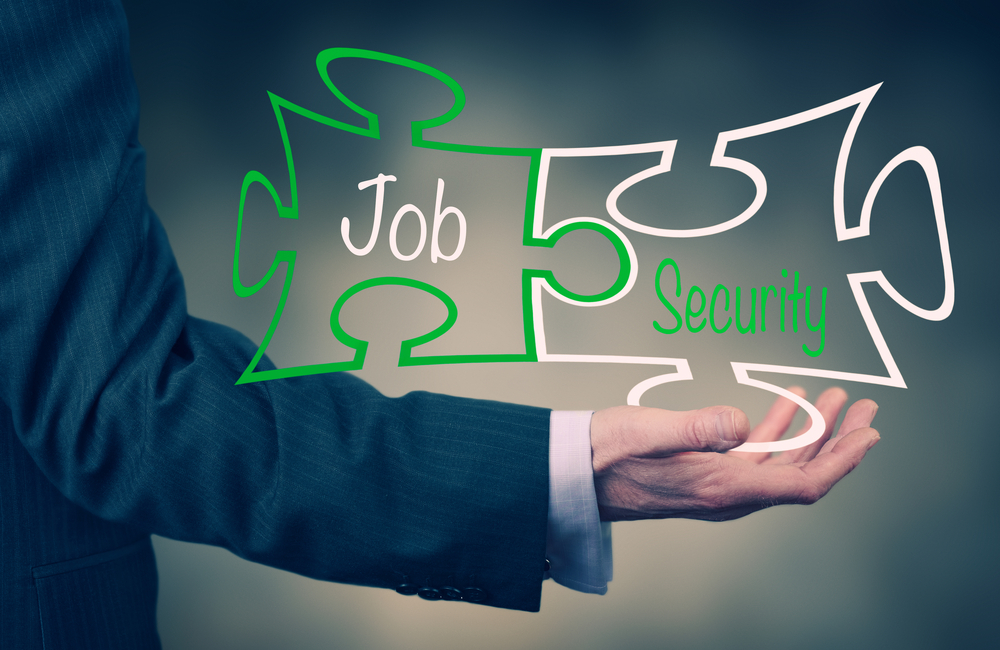 New York is the most polarizing city in the United States. It invites more simultaneous adoration and disparagement than any other city, and for good reason. Its strengths are numerous, but so are the difficulties, and most residents will tell you first on their list of cons is the steep cost of living. It ranks fourth on the Telegraph’s most recent survey of the most expensive cities in the world, and first in CBS’s list of domestic cities. Even though New York leads the market in attorney compensation, the cost of living disparity between it and analogous US cities is so great that the pay increase does not offset the cost of living differences. The question many attorneys ask themselves is, “If not New York, where?” Let’s discuss.

Los Angeles is roughly 50% larger in area than New York and the commute really makes you aware of its size. Public transportation in Los Angeles is a haphazard mélange of infrequent buses, incomplete rail lines, and inexplicably short subway lines. The freeways are so congested that the 405 is informally known as “The Parking Lot.” Unfortunately for Biglaw attorneys, most firms are based downtown (although several have offices in Century City and a handful have offices in Santa Monica), which is about as diametrically opposite as one can get from the West Los Angeles and Santa Monica areas, where many attorneys live.

Los Angeles offers a wide breadth of practices that focus more on middle-market clients. Its IP offerings are expanding as Silicon Beach grows in Venice, CA, but its northern brethren, Silicon Valley, still vastly outclasses it in size and clients. L.A. has a strong real estate practice and given its proximity to Hollywood, has leading entertainment practices.

Los Angeles tends to pay a scale comparable to New York among most firms in the Am Law 100. California firms tend to pay lower, starting at around $120,000. While global firms will pay New York market, the bonuses are typically less than New York’s.

L.A. has a reputation as a laid-back city, and while expectations are still high and partners are competitive for clients, the atmosphere is less intense than its New York peers.

With its warm weather year round, and proximity to the beach, the city absorbs these relaxing elements and the ambiance of the city is much less frenetic than New York. Furthermore, the size allows for staggeringly affordable housing prices, at least as seen through the lens of the New York transplant. The city has a strong culture and art scene that tilts towards modernism. Given its size and diversity, there is no shortage of experiences to be had in L.A.

Chicago is about as comparable a city as one can get to New York without its exorbitant cost of living. The Loop, the central hub of law firm practice, is situated right on the banks of Lake Michigan. From there, several upscale and affordable neighborhoods including Bucktown, Lincoln Park, and the West Loop are just a short train ride away. Though many think of Chicago as New York’s Midwestern twin, the city has its own unique personality highlighted by its Chicago School architectural style.

Chicago practices are less specialized than New York’s but they still field strong offerings in every practice area. For example, Kirkland and Ellis (based in Chicago) fields perhaps the preeminent private equity group in the world. A strong advantage of the Chicago legal market is the ability to diversify your practice area — many corporate groups are non-compartmentalized and allow an attorney to work on a wide variety of deals.

New Yorkers take note: per CNN, Chicago housing is almost 70% cheaper than Manhattan. Do the math on how that looks with your current rent/mortgage, and be ready to do some soul searching.

Although the culture is markedly different, San Francisco has a legal market which has many similarities to NYC, both in terms of practice areas and sophistication of work. SF services high-level deals, but increasingly its clients are mostly tech companies and start-ups — as opposed to the traditional banks and funds in New York. If you have a passion for technology and/or see yourself at at tech company in the long term, SF or Silicon Valley is your best bet.

San Francisco and Los Angeles have an interesting idiosyncrasy. Attorneys tend to arrive earlier — between 8 a.m. and 9 a.m., and aim to get out the door by 5 or 6 p.m. New York attorneys tend to work well into the evening and show up the next day a bit before 10. Better weather may be a contributing factor to this but most importantly, since New York is three hours ahead, attorneys feel pressured to sync up as law firm life becomes more global.

As the tech boom brings more entrepreneurs into San Francisco, the city has become more and more expensive. Areas of San Francisco can rival, or even surpass, the housing prices of New York! The city has decent public transportation in the form of BART (Bay Area Rapid Transit) but few affordable suburbs to feasibly commute from.

However, the market for IP and non-IP lawyers with tech specialties is strong enough to offset the Bay Area’s cost of living. Attorneys at top firms are paid comparably to New York attorneys and the overall cost of living is still significantly lower.

Need another reason? San Francisco is the only city on this list to crack the top 10 for “Happiest Cities” per Gallup’s latest poll, with a #9 showing.

Reported as the 12th happiest city in the country is Washington, D.C. Candidates relocating from NY to D.C. may be pleasantly surprised by the lower cost of housing. Some attorneys, however, feel that is offset by somewhat lower year-end bonuses in D.C.

Our D.C. expert Amy Savage had this to say about the Capital City.

The federal government shapes the types of practices based in D.C. Most of the highest-rated regulatory practices are based here because of proximity to the agencies, and appellate teams are expected to have a strong presence here. The government also offers excellent exit opportunities for attorneys who decide to leave private practice.

Attorneys who are deciding between relocating to D.C. and other areas of the country should appreciate the D.C. Bar’s waiver rules. Unlike many jurisdictions, you can apply to waive in even as a junior associate if you meet MBE and MPRE requirements and pass the character and fitness investigation.

Firms are also in hire mode in D.C. and have a strong need for lateral associates, in various practice areas and at small and large firms alike. We’ve seen a surge in hiring this month and expect that to continue into Q4.

The Southeast draws New York transplants for a variety of reasons. Charlotte offers all of the amenities of a big city on a slightly smaller scale, and at a much lower cost of living. It is the South’s financial capital and thus a natural market for finance attorneys if they are looking for a change of pace (or simply to have a house with a yard!). It’s situated between two lakes and is less than three hours from the beach or the mountains. Charlotte is an incredibly young and vibrant city that is growing exponentially every year in a variety of sectors. While growth surges all around, the Charlotte culture remains a more relaxed way of life, one that many transplants welcome and appreciate.

Charlotte market starting salary is $135K with salary bumps averaging about 5% for the first four years, and increasing to 7-10% 5-7th year.

Firms that can draw a circle around finance as their core practice areas thrive in Charlotte and some larger national firms pay New York market salaries. That said, you pay for what you get — New York clients and rates come with New York expectations. The rule of thumb is that associates at the highest-paying firms work longer hours than their local peers.

And these are just a few exit strategies. Plenty of other cities act as landing places for recovering New York attorneys, and they all have their own unique draw. Would you like to learn more? Drop us a line — we have offices in 11 cities in the US and we specialize in relocations.