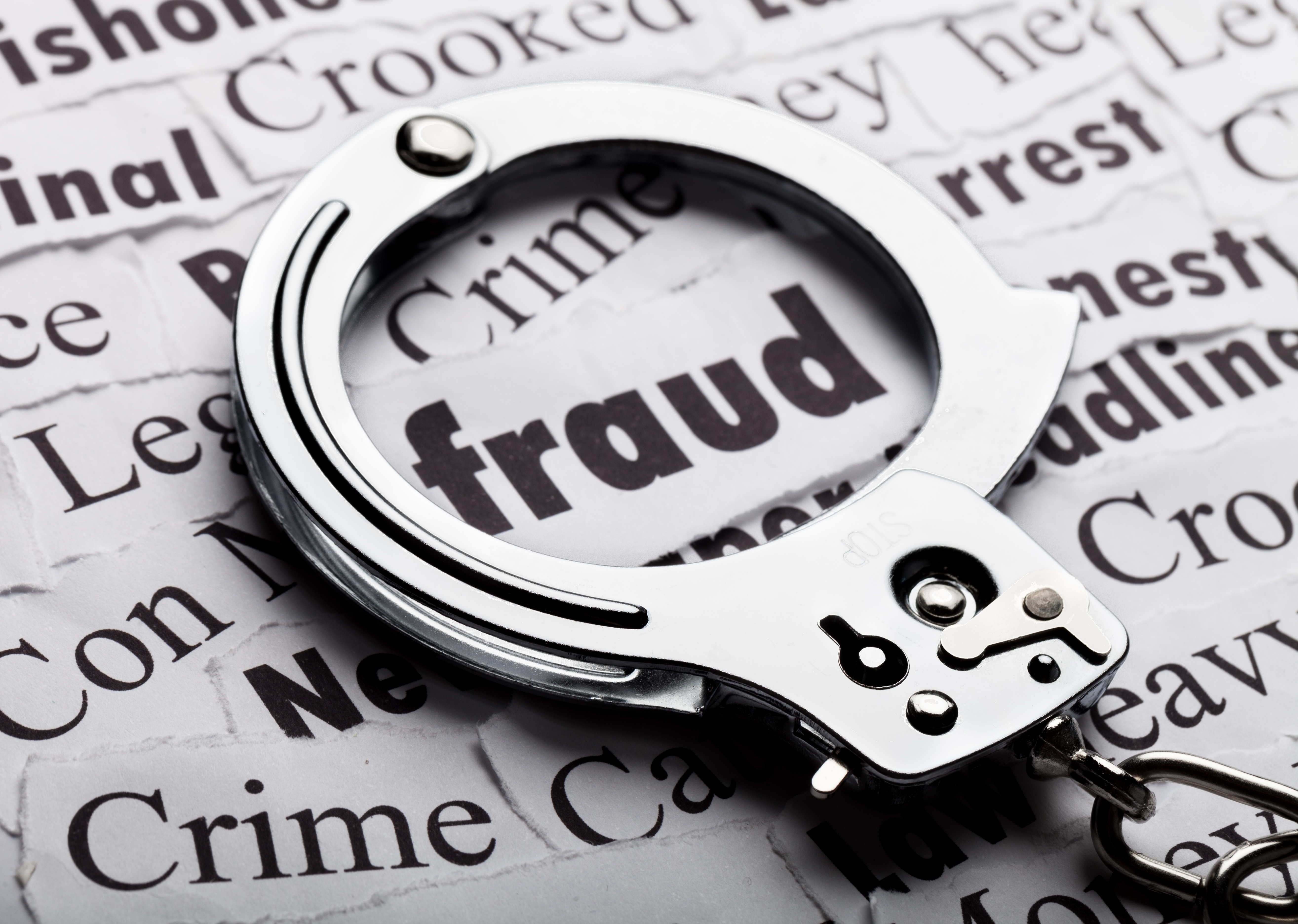 …And what implications might that have for lateral hiring in the white-collar world?

When we talk about practice areas that might actually benefit from the coronavirus pandemic and its economic fallout, bankruptcy tops the list. And this makes sense, given the big-name bankruptcies that have been filed in recent weeks, including J. Crew and Neiman Marcus.

Here’s another practice that might benefit from current events: white-collar work, both criminal and civil. The space has been a little sleepy in the past few years, as the more robust enforcement agenda of the Obama Administration gave way to a more pro-business, less aggressive approach by the Trump Administration. Just last year, Jack Newsham wrote in the New York Law Journal about a “white-collar slowdown,” fueled by a dip in white-collar criminal prosecutions to their lowest level in 33 years.

(Note: although pundits love to blame President Trump for what they view as an overly lax pursuit of white-collar criminals, it should be noted that the downward trend in white-collar prosecutions began under the Obama Administration. Federal white-collar cases peaked in 2011 under President Obama, and they’ve been declining ever since.)

In the wake of the pandemic, is white-collar work poised for a boom, or at least an increase? From a piece by Tom McParland for the New York Law Journal:

New York lawyers are bracing for a surge of white-collar criminal and civil cases stemming from market volatility caused by the COVID-19 pandemic, former prosecutors told the New York Law Journal this week….

David Miller, a partner at Greenberg Traurig and former assistant U.S. attorney in the Southern District of New York, said investigations of pandemic-related misconduct were likely already underway, but additional cases also would arise from prior acts that are just now being brought to light.

Growth areas could include prosecutions of False Claims Act and fraud cases related to government aid programs launched in response to the pandemic, insider trading stemming from bigger swings in the stock market, hoarding and price-gouging of personal protective equipment (PPE) under the Defense Production Act (DPA), and Foreign Corrupt Practices Act (FCPA) cases resulting from attempts to procure PPE in foreign markets.

We are already seeing increased activity on these fronts. As reported by Law 360:

U.S. Attorney General William Barr in March directed the creation of a task force to focus on COVID-19-related market manipulation, hoarding and price-gouging, to be staffed by an experienced attorney from each U.S. attorney’s office.

New York federal prosecutors made waves in recent weeks with a number of criminal cases brought against individuals as part of the nationwide crackdown, including the first-ever charges under the DPA since President Donald Trump signed an executive order invoking the law in response to the pandemic.

And it won’t be exclusively federal. State prosecutors play a significant role in pursuing white-collar crime, and defense lawyers told Law360 that they expect to see increased state prosecutions as well.

(A caveat, though: the pace of these new cases could be a bit slow. Prosecutors are working from home, agents aren’t making as many arrests as usual, and although grand juries are still meeting in some jurisdictions (like the Southern District of New York), jury trials and sentencings are generally on hold.)

What could a pickup in prosecutions mean for the market for white-collar lawyers, both firm-to-firm laterals and lawyers coming out of government, such as U.S. Attorney’s Offices and Main Justice? Once firms return to recruiting as usual, the market should be better than it has been. That might not be saying much — in 2019, the market was so challenging that even assistant U.S. attorneys from the legendary S.D.N.Y. had a tough time of it — but any improvement would be welcome.

But white-collar lawyers should keep their expectations modest, and not pop open the champagne just yet. To borrow a term from the real estate market, there’s a lot of “shadow inventory” in white-collar — lawyers who aren’t on the market right now, largely because it hasn’t been a great market, but who will put themselves on the market once it improves. I predict it will still be a buyer’s market, at least for a while.

Other important factors include a supervisory title and experience, since this helps in garnering clients and press coverage; expertise in the right areas, such as securities, FCA, or FCPA work (more valuable than, say, drug or gang experience); and diversity, which firms are, to their credit, focusing more on in hiring. Having worked on a famous case also helps a lot. See, e.g., the lawyers who worked on Robert Mueller’s Russia investigation, who landed at such firms as Gibson Dunn (Zainab Ahmad), Paul Weiss (Jeannie Rhee), Cooley (Andrew Goldstein and Elizabeth Prelogar), Jenner & Block (Andrew Weissmann), and WilmerHale (Bob Mueller, James Quarles, and Aaron Zebley).

If you’re a white-collar lawyer at a firm who’s thinking of a move or a government lawyer thinking of entering (or returning to) private practice, please feel free to drop me a line. I’m happy to chat with you about the market in general and what you can do to position yourself best for a move once hiring returns to normal and the white-collar market (hopefully) picks up.

Ed. note: This is the latest installment in a series of posts from Lateral Link’s team of expert contributors. David Lat is a managing director in the New York office, where he focuses on placing top associates, partners and partner groups into preeminent law firms around the country.